Keeping Track of the Dead

16 Apr Keeping Track of the Dead 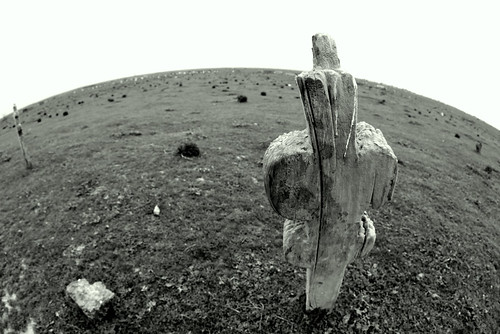 One of the things that irks me these days is the tendency for people to pronounce things dead. The idea being that some radical change is occurring  or has occurred rendering something obsolete. This old something must now in fact be pronounced dead. This pronouncement is given even though this old something has been so powerful in the past. In fact compared to this new thing the old thing has a demonstrated track record of high performance.

I’m sure there is a reason to think major changes are ahead that might permanently change things, but pronouncing things dead? Especially those things that have been mainstays for such a long time. Isn’t that taking things a bit too far.

So, here is a list of marketing tactics, techniques, ideas and thoughts that have recently been pronounced dead:

Marc Miller and Jason Sinkovitz pronounce that “Selling is Dead”

And these are just a few examples. Over the years I’ve also heard the following:

And the biggest one of them all is when German philosopher Nietzsche announced that God is dead. Last time I checked he was the one that was dead.