Position Preference in AdWords is Being Retired

12 Apr Position Preference in AdWords is Being Retired 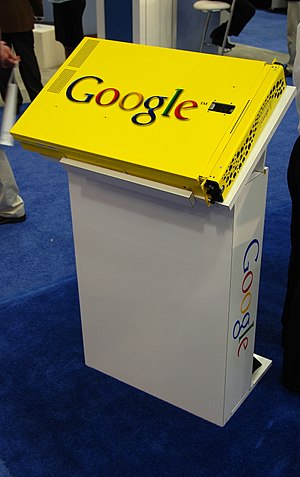 The position preference in AdWords allowed you to target a specific range of ad positions for your keywords. This means you could set a bid price and target positions 3 to 5 for instance for a particular keyword. I have found this feature to be somewhat useful because experimenting with ad position is a fundamental part of optimizing your search campaign.  Also, targeting a range allowed me to categorize words and better understand performance based on position. And being able to position preference helped set a particular goal and optimize accordingly.

However, Google economists (who study this stuff for a living) feel that this feature is not that very helpful in optimizing a campaign. So, this feature is getting a boot.  Here is the announcement:

More specifically, you can expect to see the following changes in your account:

Starting in early May, we’ll begin disabling position preference for any campaigns still using it.

So, bye bye position preference.  You were nice but apparently did not deliver the goods!