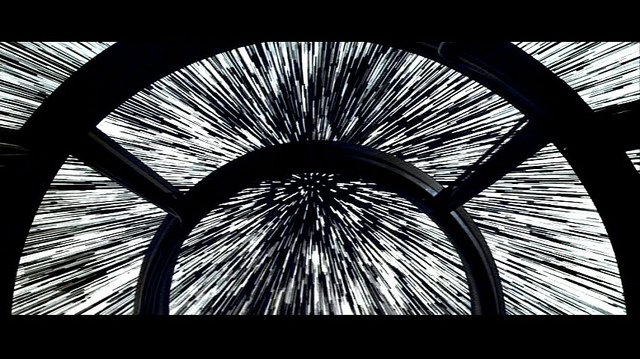 28 May Search Wars: Is Bing Gaining on Google?

It’s been clear for several years now that Google is the top dog in the world of search engines. But that doesn’t mean the competition has stopped waging the war nipping at empire Google’s heals like the pesky resistance. Search Engine Optimizers have always focused heavily on Google, but that doesn’t mean we should be ignoring the “little” guys like Bing or Yahoo. Especially according to the latest numbers from comScore.

This past April, Google’s market share for desktop searches dropped by .2% while Bing’s market share grew by the same amount – appearing to siphon searchers directly from Google. While the divide remains fairly substantial, it’s not as wide as some might assume. Based on these latest numbers, Google garners 63.8% of total desktop searches in the United States, while Bing (Microsoft) is now sitting at 21.6%. So as you can see, if you are ignoring other non-Google search engines entirely, you may be missing out on a significant amount of potential traffic to your website.

Why the growth? It could be because of the increasing numbers of Windows 10 users. A new feature of windows 10 is the built in “Hey Cortana” voice search app available even on desktops, which uses Bing as it’s default search engine. (Apple’s “Hey Siri” feature on the iPhone also defaults to Bing search.)

So, you may now be asking yourself (or us, if you like talking to your computer screen), “How can I optimize for Bing?” It’s pretty simple. There is no need to change your current search engine optimization strategy. Your on page optimization and organic link building should work just as well for Bing as they do for Google (and sometimes better) but there are a few additional items to take care of. Just like Google, Bing has it’s own webmaster tools and business listings. Make sure you have a verified listing and a webmaster tools account created to track any site issues and submit a sitemap. Bing business listings integrate Yelp reviews, so be sure you are directing some of your clients, customers or patients to Yelp as well as Google. Other than that, just keep and eye on your rankings like you do for Google and you should be golden!