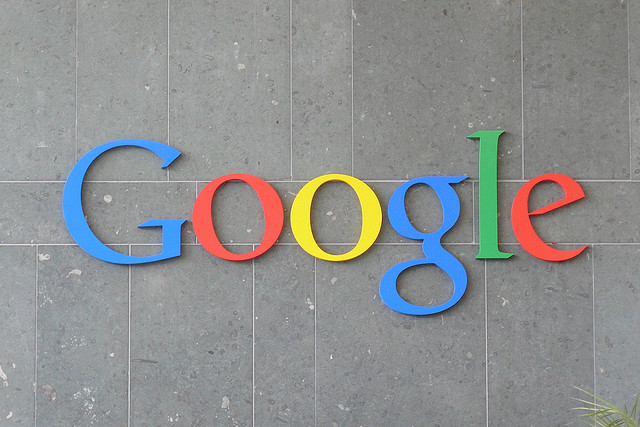 When Google first rolled out their “social networking” site called Google Plus, it was supposed to compete with the Facebooks and Twitters of the world. In reality, most people only use the somewhat failed experiment because Google has made every effort to “encourage” people to do so – by making it a key cog and home base for all of their other services like Google Business Listings, Hangouts, Reviews, Gmail and more. In fact, according to business Insider, Only 9% of Google’s 2.2 billion users post content. It’s my guess that the majority of those 9% don’t use it in the same way they use Facebook or Linkedin – as a social media networking site. However, that doesn’t mean your business shouldn’t be taking advantage of Google Plus.

Google+ Local has taken over what Google Places used to be. So if you want to be found on Google Maps, which is shown above all other organic search results, you have to have a claimed and optimized Google+ Local page for your business. So basically, the benefits of Google+ aren’t necessarily about making connections and staying in touch with your client-base (though you might have a few weirdos who love it), they’re almost strictly related to SEO. The following are a few SEO benefits to using Google’s red-headed step child of a social media site.

If you are unsure about any of your SEO, social media or general internet marketing strategies, give New Wine Web Design a call today! 480.516.1819